A web server is a program that uses HTTP to serve files to users in response to requests sent by HTTP clients on those users’ computers.

A web server can be used to deliver an XML document to another device.
A web server is an Internet server that responds to HTTP requests in order to deliver content and services to users.

There are a number of reasons why a message from a friend might pop up while you’re using your computer to browse the web: “I recently read an excellent piece of writing at the following URL: https://www.” hostnats.com/blog.”

This URL will be entered into your browser, so press Enter to continue.
That’s all there is to it!

No matter where in the world your website is hosted, the page you’ve just browsed will appear on your computer screen immediately.

The internet is never disconnected from a web server.
For each of the web servers, there is a unique address which includes four numbers between zero and twenty-five zeroes
A period separates each of these numbers (.).

Multiple domains (users) can be hosted on a single web server, thanks to the webserver.

Websites can be hosted on a server or cluster of servers provided by a web hosting service provider.

How to understand a Web Server and the Different Types of Web Servers.

The Apache Software Foundation developed the Apache web server, which is one of the most popular web servers.
Apache is open-source software that runs on a multitude of platforms, including Linux, Windows, Unix FreeBSD, Mac OS X, and others.
Apache Web Server is used by approximately 60% of the machines.

Along with its modular structure, an apache web server is simple to customize.
Because it’s open-source, you can add your own modules to the server if you wish to customize it to meet your needs.

It is extremely stable when compared to other web servers, and administrative difficulties are simple to handle.
Apache may be successfully installed on numerous platforms.

When compared to prior versions of Apache, the newer versions give you the ability to handle more requests.

IIS is a Microsoft offering that includes all of Apache’s functionality.
Due to the fact that it is not open source, adding and altering personal modules is more challenging.

It runs on all Windows-based platforms.
If there is a problem, you will also receive excellent customer support.

Following Apache, Nginx is the next most popular open-source web server.
IMAP/POP3 proxy server is included in it.
Nginx is known for its high performance, stability, ease of use, and low resource consumption.

Nginx handles requests without using threads, instead of relying on a highly scalable event-driven design that requires a tiny and predictable amount of RAM under load.
It has recently grown in popularity, hosting roughly 7.5 percent of all domains worldwide.
This server is now used by numerous web hosting businesses.

LiteSpeed (LSWS), a commercial web server that replaces Apache with high performance, is the fourth most used web server on the internet.

When you switch to LiteSpeed for your web server, you’ll get better performance at a lower cost of ownership.

The most commonly used Apache features, such as .htaccess, mod-rewrite, and mod security are all supported by this server.

It can load Apache configuration files directly and works with practically all hosting control panels as a drop-in replacement for Apache.
Without any downtime, it can replace Apache in 15 minutes.

To simplify use and make the move from Apache smooth and easy, LSWS replaces all of the Apache functionalities that other front-end proxy solutions can’t handle.

Apache Tomcat is a web server that runs on an open-source Java servlet container.
A Java servlet is a Java program that extends the capabilities of a server.
Servlets can reply to a variety of requests, but they’re most typically used to construct web-based applications.
These web servlets are the Java equivalents of PHP and ASP.NET, which are both dynamic web content technologies.
Tomcat was contributed to the Apache Software Foundation by Sun Microsystems in 1999, and it became a top-level Apache project in 2005.
Currently, it is used by less than 1% of all websites.

Apache Tomcat is a Java application server that runs under the Apache License version 2.
However, Coyote may be used to extend it such that it can also act as a regular web server, serving local files as HTTP documents.

Apache Tomcat is frequently mentioned alongside other open-source Java application servers.
Wildfly, JBoss, and Glassfish are some examples.

For network applications, such as web servers, Node.js serves as a server-side JavaScript environment.
In 2009, Ryan Dahl penned the original version.
With only a 0.2 percent market share, Node.js may be found on only a few websites.
The Linux Foundation’s Collaborative Projects programme provides assistance to the Node.js project, which is run by the Node.js Foundation.

Node.js is a cross-platform runtime environment for building network applications, unlike other popular web servers.
Node.js uses an event-driven architecture, which is capable of asynchronous I/O, to implement the system.
Web apps are able to run real-time communication and browser games because of these architectural choices.
It is easier to comprehend the differences between web development stacks using Node.js because it is clearly part of the HTML, CSS, and JavaScript stack, as opposed to Apache or NGINX, which are parts of many software stacks. Node.js

Client demand, the number of clients on a single server, the applications/software clients use, and the quantity of traffic a web server can manage created by clients are the primary factors used by web hosting companies when selecting web servers.
Think about all of these factors before making a final decision on a web server. 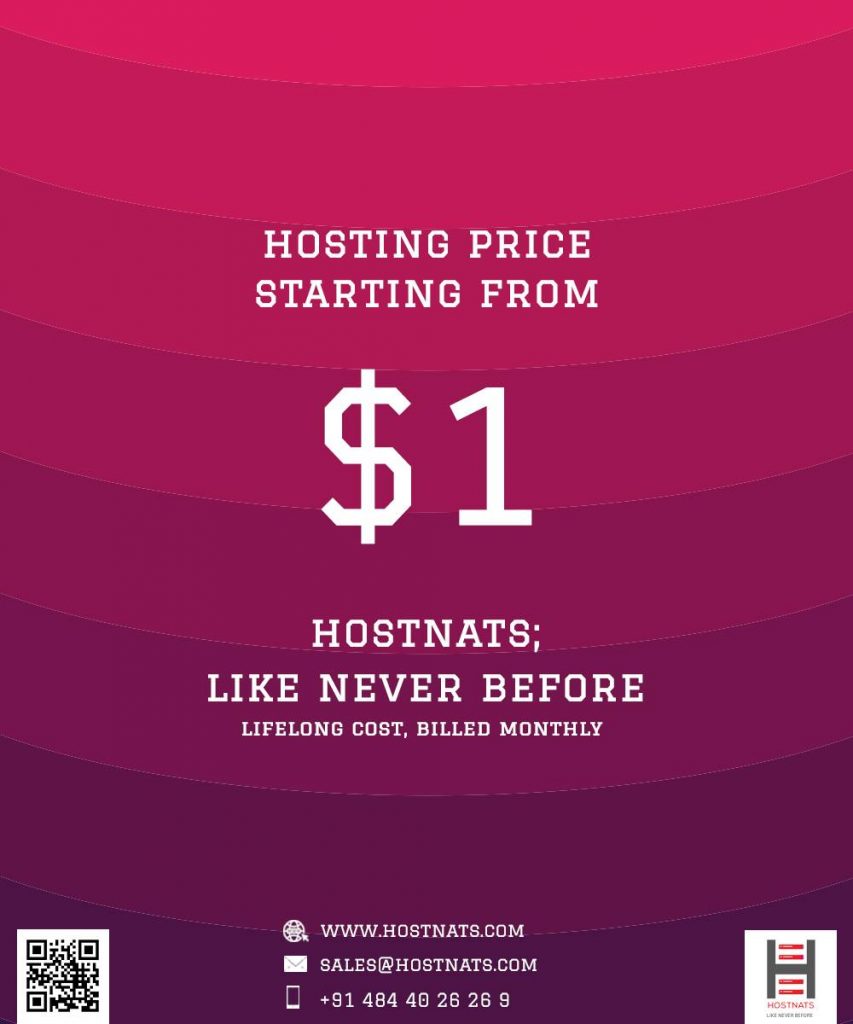 Choosing Between Shared and Dedicated Hosting: Everything You Need to Know

How to Create a Subdomain in cPanel

How Do We Enable SSL Certificate In Virtualmin?

Plesk Vs cPanel : What Things You Need to Consider?

How To Do SSL Certificate IIS 8 Installation?

Web Hosting Resource Optimization: What You Need to Know